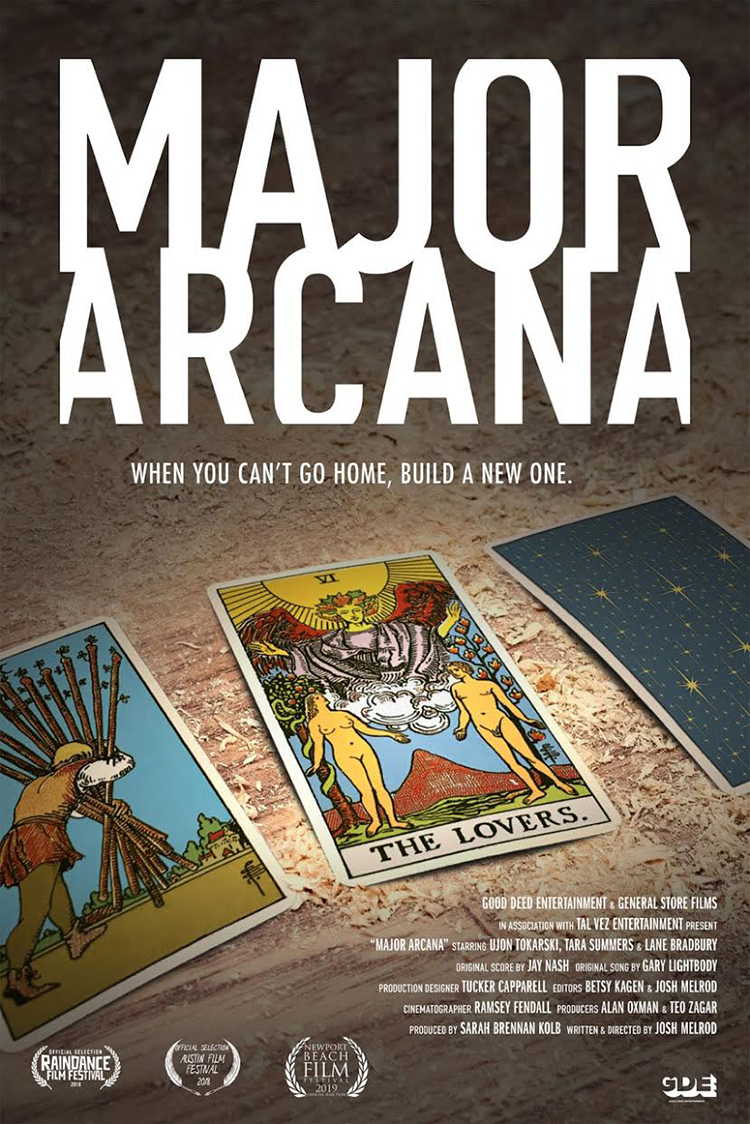 Dink (Ujon Tokarski) is an itinerant carpenter with a reputation for drunkenness and duplicity. After a long absence he returns to Vermont, newly sober, to take possession of his father’s estate: a derelict trailer, $15K hidden in a wall vent, and fifty-two acres of wilderness. He soon crosses paths with Sierra (Tara Summers), a cashier/Tarot reader with whom he shares a complicated past, and sets out to prove to her that he’s turned his life around. Inspired by the beauty of his new land, Dink cuts down a stand of pine trees and sets to the arduous task of building a timber-frame log cabin by hand. Meanwhile, Dink’s mother, Jean (Lane Bradbury), hounds him for the small inheritance she believes is rightfully hers. Alone in the woods Dink finds solace. There he can lose himself in his work, timber by back-breaking timber, and escape the persistent reminders of his shoddy existence. But as the cabin takes shape, and with his sobriety in jeopardy, Dink must at last choose his fate: darkness or light. Or maybe it’s not quite that simple... A raw depiction of America’s rural working class, it’s a story both universal and resonant to our uncertain times.

"Major Arcana works on every level! It's very satisfying."

"A stunning back to basics film."