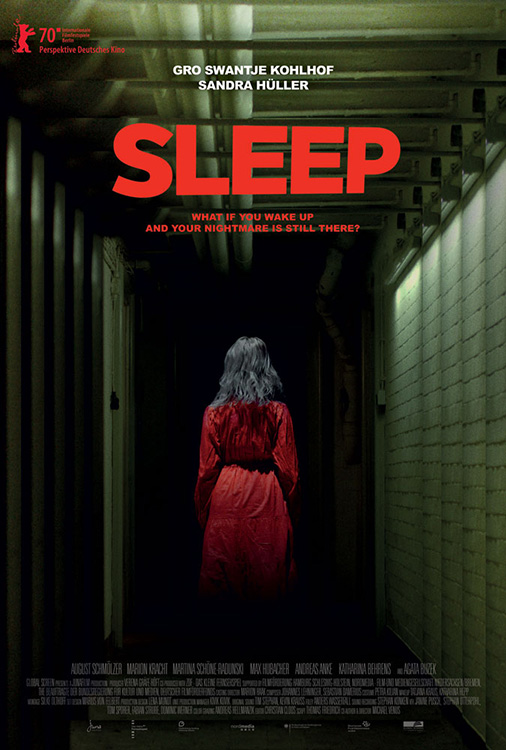 Dreams and reality collide in this ambitious, unsettling psychological thriller that tackles the horrors of Germany’s past using folklore and fairytale imagery. Director-writer Michael Venus describes his feature debut as “an antithesis of the German Heimatfilm.” A flight attendant (a game Sandra Hüller of Toni Erdmann fame) suffers a breakdown after experiencing demonic nightmares. Her resourceful daughter (Gro Swantje Kohlhof, from the zombie flick Ever After) visits the aptly named village of Stainbach where her comatose mother lies hospitalized, and gradually unearths their sinister family history as well as an assembly of Nazi sympathizers. Amie Simon from I Love Splatter calls it “a delirious and delicious supernatural mystery with a creepy patriarchal cult wrapper.” – Alissa Simon