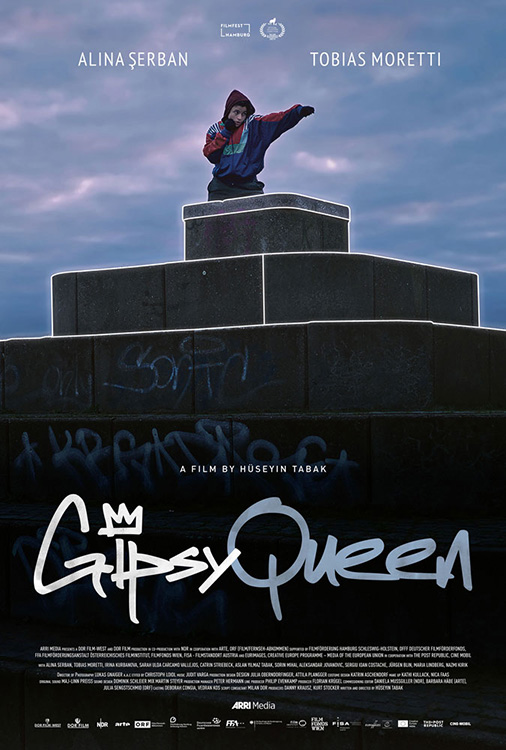 Charismatic single mother Ali works herself to the bone as a cleaner at the Ritze nightclub in Hamburg so that her two children can have the opportunities inherent in a German life and education. Long ago, as a promising young boxer, Ali was the pride and joy of her father and the Romanian Roma community, but she was disowned after bearing children out of wedlock. One night, Ali discovers the boxing ring in the basement of the Ritze, and it brings back memories. Ritze owner and former boxer Tanner recognizes her talent, and as she starts to box again, she sees the chance of a better life… but at what price? – Alissa Simon

There are currently no cinemas playing Gipsy Queen