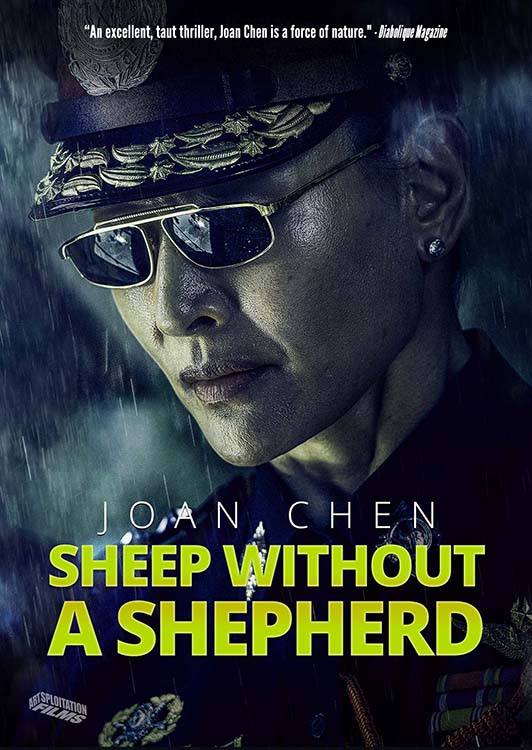 Sheep Without a Shepherd

A remake of the Indian-Malaysian film Drishyam, this Chinese box-office blockbuster is a Hollywood-esque cat-and-mouse crime thriller. Working family man and self-described movie-geek Li (Xiao Yang) is thrown into a battle of wits with the law after his daughter accidentally kills, and his wife hurriedly buries, a fellow student who had sexually molested her. The dead boy’s father is an ambitious politician, and his mother (Twin Peaks’ Joan Chen) is La Wen, a steely eyed, morally corrupt police chief. Utilizing his encyclopedic knowledge of crime cinema, Li concocts a complicated alibi but for La Wen, the crime is personal, and she smells a coverup. SHEEP WITHOUT A SHEPHERD is an inventive, twistily-plotted tale of blackmail, murder and justice, with the two families caught up in a deadly game.

The emotional stakes are so high and the plot so pacy and intricately woven that most viewers will gladly suspend disbelief and enjoy a ride packed with hair-raising close calls and narrow escapes.